CAEL was founded by the end of 1958 and began its rent-a-car activity without a driver in early 1959. According to the diploma publication that created this industry, it became one of the first players in the market.
In September 1963 the two families that still own the company acquired the totality of the capital, owning only six cars. In a very short amount of time, it reached the exponential development, especially in the tourism branch. In few years it has achieved an important position in the segment.
In 1975 CAEL was a pioneer in renting cars to companies, possessing in this subdivision a fleet of 500 cars and a prestige position. This was the result of the excellence and variety of the clients, only possible by the quality of the offered service.
By the end of the 80’s decade, and following the front line tradition that characterises it, CAEL innovated once again with the creation of a new business department, the renting of commercial vehicles.
From the 90’s to the turning of this millennium, the company strategy underwent the incursion in new societies, which individually conditioned its organic growth. Apart from the success of the financial component, this strategy created important synergies, opening new horizons and ambitious objectives.
Nowadays, CAEL has its fleet not only in the direction of a variety of necessities of the business market but also of the more demanding tourism. This position has demanded huge investments in the constant acquisition and renewal of the fleet.
The company’s management currently integrates three generations of the two families that for over half a century have guided its destiny; the acquired know-how, the developed organization and the modernised methods guaranty a bright future, for its partners and collaborators, but, above all, for clients, the main reason of its existence. 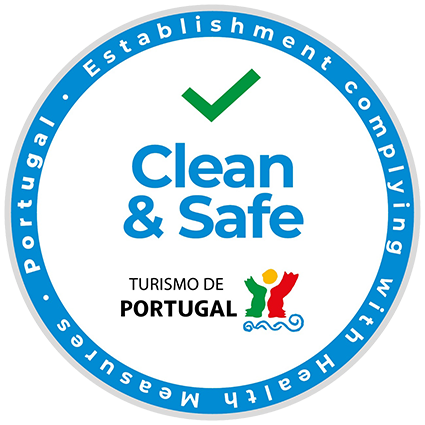